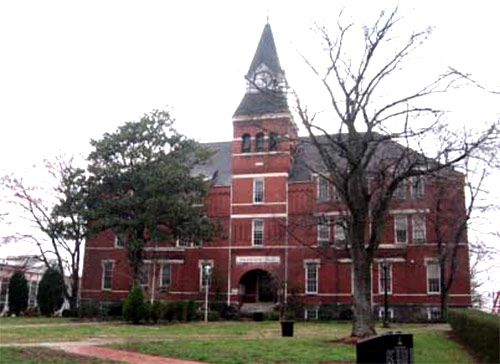 ValStone Partners, LLC is a private equity
investment firm that makes and manages direct
investments on behalf of its investors and itself.
ValStone retained Red Rock Global to lead its
effort to determine the value of and create the
disposition strategy for its distress portfolio of
historic properties in Atlanta’s West End. These
properties were the focus of intense community
interest; having suffered from extended
deferred maintenance, vandalism and neglect.
Many of the buildings were historic and highly
visible fixtures in Atlanta’s African American and
educational communities.

Red Rock Global used its community and political influence/credibility to discretely
secure critical agreements in one of the Country’s most sensitive bankruptcies of a
historical institution. By regaining control of sensitive reversionary interest,
ValStone is now capable of moving forward with the disposition of over $30M in
assets. These highly contested assets have a cost basis reflective of the risk initially
assumed when they were acquired. Valstone is now poised to achieve outstanding
returns in a relatively short period.

Words From Our Clients

Red Rock Global's work in Greensboro has been outstanding.  It has stimulated important community discussion and led to an exciting new approach to several very old community redevelopment issues.